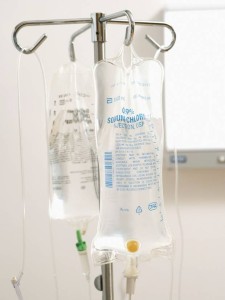 In an apparent attempt to get attention for her son, Fluty reportedly placed feces in her son’s IV drip which caused him to spike a fever in January of this year. Images were found that showed evidence of the mother placing something in her son’s IV. This was later determined to be fecal matter.

The woman pled guilty to the charges. According to authorities, the boy is back in West Virginia and is staying with family.

If you or a loved one is charged with child endangerment, call Orange County criminal lawyer Staycie R. Sena immediately for a free consultation at (949) 477-8088.