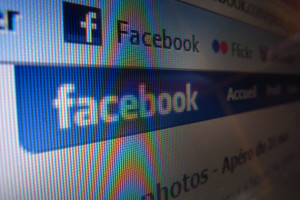 A 23-year old Anaheim man allegedly logged onto Facebook using a profile of a male high school-age student. He would then use the account to persuade underage girls to send him sexually-explicit photos and videos, which he would then use as blackmail, threatening to forward those photos on to other high school students if the girl did not agree to send more. He is alleged to have contacted at least six girls in this manner.

He contacted a 14-year old girl whom he persuaded to send sexually-explicit photos to him. He then coerced the girl to take nude photos of her younger, 12-year old relative. He then ordered her to pose naked with an adult female relative.

When the girl showed the Facebook messages to the adult relative, she called police. It didn’t take investigators long to locate the man and arrest him for numerous sex crimes and extortion.

If he is convicted on the charges, he faces up to 11 years in state prison and will be forced to register as a sex offender for the rest of his life.

If you or a loved one are charged with a sex crime, call Irvine criminal lawyer Staycie R. Sena immediately for a free consultation at (949) 477-8088.