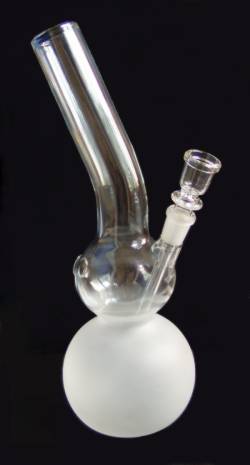 Police were called to a Costa Mesa Chuck E Cheese on Tuesday night on a tip that men might be using drugs in its bathroom. When they arrived, they found two men in a bathroom stall smoking heroin.

A Costa Mesa police sergeant said the men were a “couple of knuckleheads” who met with their heroin dealer at Chuck E Cheese and chose to smoke it in the kid-friendly restaurant.

If you or a loved one are charged with drug possession, call Irvine criminal lawyer Staycie R. Sena immediately at (949) 477-8088.