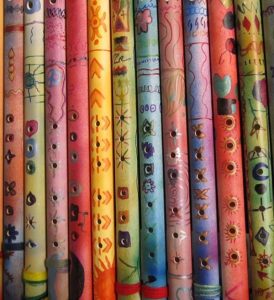 Mark Johnson, the superintendent of the Fountain Valley School District, posited that the flutes might have been given out to students taking part in the Flutes Across the World music-based program. One of the activities in the program involves giving each students a flute made of PVC plastic piping to decorate and customize.

School districts officials encouraged parents to confiscate the flutes from their children to avoid possible “inappropriate and unsanitary” exposure, and to store the instruments in sealed paper bags as possible future evidence. Federal inspectors intend to test the flutes after they are collected.

The alleged perpetrator is currently under investigation by the California Department of Justice and the U.S. Postal Inspection Service.

If you or someone you love is suspected of a sex crime, contact Orange County criminal defense lawyer Staycie R. Sena at (949) 477-8088 for a consultation now.