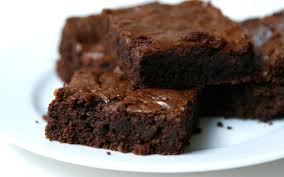 The boy’s father thinks the punishment certainly does not fit the crime. “This is illogical. I’m really upset, and I’m frightened, I’m frightened for my son” he is quoted as saying. Marijuana advocates also agree that the possible prison sentence for this offense outranks both sexual assault and aggravated assault with a deadly weapon.

If you or a loved one is charged with drug possession or sales, call Orange County criminal lawyer Staycie R. Sena immediately for a free consultation at (949) 477-8088.